To recover your password please fill in your email address

Please fill in below form to create an account with us

Don't Have An Account Yet ? Signup!
Request Quote
CALL US!

FOCUS Laboratories can test nonsterile products for specified microorganisms through USP <62> tests. We recognize the long incubation periods involved in these tests, so we set samples up almost as soon as they are received. All samples are prepared and plated in ISO 5 hoods in a controlled laboratory space, to eliminate laboratory contamination. And we will not release a test result until we have confirmed test product suitability. We are proud to produce accurate, on time and cost effective results.

It is not enough to know how many microbes are in a test sample.  It is important to know what is in the product, what type of microbe.  There are countless objectionable organisms, but USP breaks the variety down into groups of basic indicator species:

A Gram negative aerobic rod, P. aeruginosa is an opportunistic pathogen, typically infecting the pulmonary system, urinary tract, burns and wounds.  It is a ubiquitous microbe, found in soil, water, and on skin.

P. aeruginosa is an indicator organism for other Gram negative non fermenting rods, and other species found that do not exactly match this ID should also be considered as objectionable, depending on the drug.  One such related objectionable microbe is Burkhoderia cepacia, a biofilm forming antimicrobial resistant strain, and subject of many recent recalls.

10 gm of product is required to perform the test.  P. aeruginosa can be tested with the same 10 gm of product which was used for S. aureus, if both organisms are tested concurrently.

E. coli is well known as a pathogen, it is often in the news causing outbreaks of  food poisoning.  It is a Gram negative, facultative anaerobic coliform, commonly found in the intestine of mammals and birds.  Most strains are harmless, but E. coli is also one of the most diverse species of bacteria, and those strains that produce shiga toxin are particularly lethal.  The important point regarding E. coli is that it is a coliform, or fecal contaminant, and clearly indicates that the drug product that was not made under GMP conditions.

Any other coliform whose identify is confirmed while conducting the USP test for E. coli may be considered objectionable.  These include Enteroobacter sp., Klebisella sp., Citrobacter sp., and others.

10 gm of product is required to perform the test.  E. coli can be tested with the same 10 gm of product which was used for Salmonella, if both organisms are tested concurrently.

Gram positive cocci, these organisms are prevalent on skin, hair and in the nose. However this microbe is also a powerful pathogen, and causes toxic shock syndrome, food poisoning and skin infections MRSA is an antibiotic resistant strain. Microbiologists fear that a "superbug" strain of S. aureus may become resistant to all antibiotics in our future.

Salmonella are Gram negative, facultatively anaerobic rods.  Like E. coli, these are gut bacteria of the Family Enterobacteriaceae.  There are over 2500 serotypes of Salmonella.  Typically invade only the GI tract and causes food poisoning, but they can also be invasive and causes typhoid and paratyphoid fever.  Organic products and excipients such as starch are tested for presence of Salmonella.

10 gm of product is required to perform the test.  Salmonella can be tested with the same 10 gm of product which was used for E. coli, if both organisms are tested concurrently.

C. albicans  is a yeast and like the other pathogens can be a common member of human flora.  It is detected in about half of healthy adults.  However, under the right conditions it can cause an overgrowth of the fungus, as is seen in thrush.

Again, C. albicans is only an indicator species, and there are other objectionable yeasts that should be considered while performing this test, including C. tropicalis, C. galabrata, and C. parapsilosis.

10 gm of product is required to perform the test.

Clostridia are Gram positive spore forming anaerobes and are some of the most toxic microbes on earth.  Botulism and tetanus are both caused by anaerobic species.   The GI tract of neonates are is not acidic enough to kill Clostridia species.  Clostridia spores in honey have been known to grow in the infant GI tracts and slowly produce lethal botulinum toxin.   Natural products given to newborns should be screened for Clostridia.   Clostridium difficile infection is another problem Clostridia causing tens of thousands of deaths in USA each year.

10 gm of product is required to perform the test. 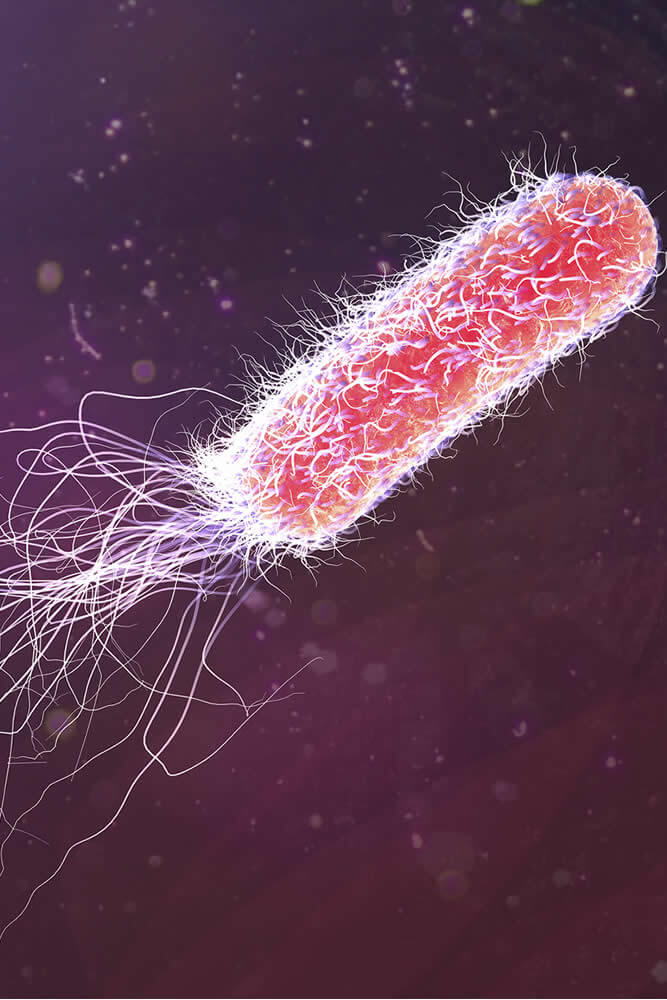 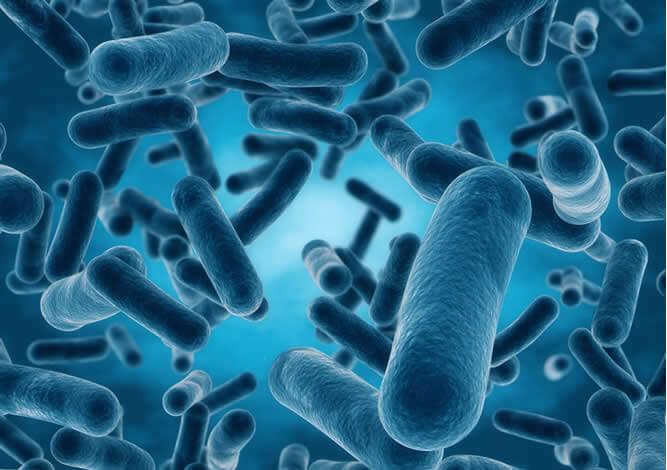 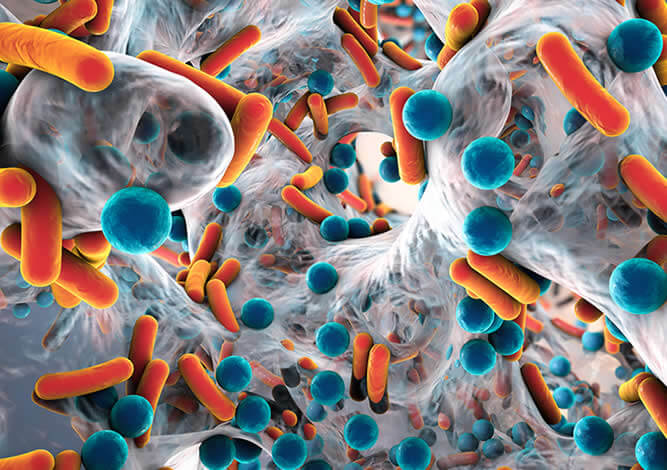